David Armstrong – healer, musician, businessman – became a healer after a Near Death Experience (NDE) and will share his experiences and teachings from his journey on the other side of the veil about the structure of the universe, the 3 minds, and communication with the spirit world.. He’s also been in contact with extraterrestrial beings…

Rosemary Carr will be joining us, she’s also been healed by E.T. healers.

Later on, Preston Dennett, a ufologist from California who wrote « UFO healings » describing healing cases by E.T. contact, will mention a few major cases to us… 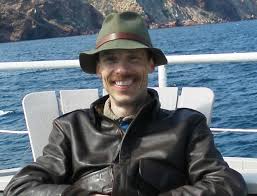 More surprise guests in connection with healing through extraterrestrial contact will come aboard that evening!