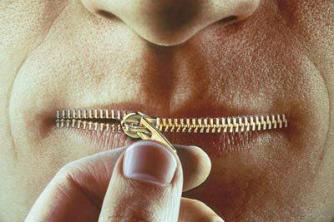 Some people want to shut us up… Some « truths » are not to be told according to them! We may « shock » the population with too much information regarding the real challenges of an « exotic » presence and interference on Earth… On the pretext of a distorted credibility « imposed » on everybody based upon one-track thinking, according to a lying government’s standards and its occult trends that sway and rule it, we shouldn’t divulge everything we may know…

We are supposed to behave like back in the days of the ORTF sole-channel TV network managed by the French government! Just like perfect little soldiers and sheeps of the Establishment, along with 99% of the current mainstream mass media for that matter, we should « move on, and see nothing », spend all of our time on pointless things..

In the 21st Century, in the name of Freedom of speech which should allow us to go beyond and further the debate, our individual and collective consciousness level, we are sharing in this blog sensitive, relevant and censorship-free information, with a touch of common sense!

It’s up to you to decide, to search on your own time, to dig up, to forward this information, to talk about it around you, use your discernment, it will set you free and will help you make a difference on a daily basis, and change your life experience inside the dense material real world matrix, and I’m hoping, for the better!

« We have only one freedom: the freedom to us to have to fight to conquer the freedom »…Henri Jeanson 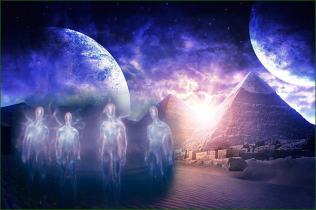 DON’T LET ANYONE THINK FOR YOURSELF!

EDUCATE YOUR FREE WILL! 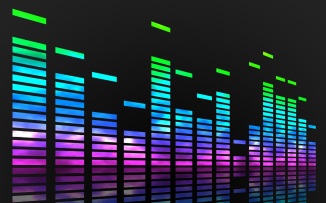 Disclosure, Alternative News feed, Documentaries, Board game, Book, Docudrama series, and many more projects will come out.  Your involvement is most appreciated, in order to give us the means to develop them according to the rules still applied inside the matrix.  Don’t hesitate to donate.